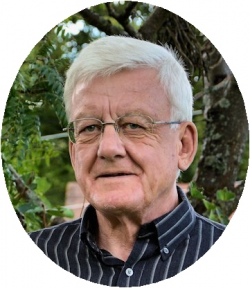 Peacefully with his family by his side at the Queen Elizabeth Hospital on Tuesday, January 17, 2023 of Alex P. Mitton of Stratford, age 81 years. Born in Moncton, N.B., son of the late Percy and Isobel Mitton. Survived by his beloved wife Shirlee (nee Reid) Mitton; children Darryl (Judy) and Jeff. Grampy of Chad (DeeAnna), Tyson (Marissa), and Hailey (Jacob). Great Grampy of Ethan, Judah and Zeek. Brother of Annie (Jim) Riley, Lawrence (Philis) Mitton, and Hal Mitton. Brother-in-law of June Mitton, Fran Sark, Eleanor Larkin; the Reid family and many nieces and nephews.

Resting at the Hennessey Cutcliffe Charlottetown Funeral Home where the visitation will be held on Friday, January 20th from 5 - 7:30 p.m.

No funeral service by personal request.

A graveside service will be held at a later date in Sherwood Cemetery.

If so desired, memorial contributions may be made in Alex’s memory to the Kidney Foundation of Canada (PEI) or charity of your choice.

Online condolences may be made at [email protected]