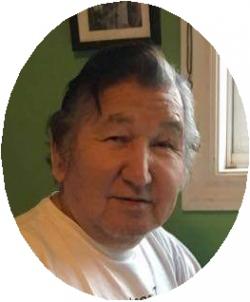 Due to current restrictions, a private visitation will be held at the home of his daughter, 3 Kitpu St., Scotchfort.

The Funeral Mass will be held at St. Bonaventure Church, Tracadie Cross (invitation only). Interment to take place later in the parish cemetery.

Funeral arrangements have been entrusted to the Hennessey Cutcliffe Charlottetown Funeral Home. Online condolences may be made at www.islandowned.ca