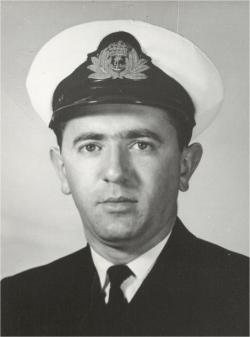 The death occurred on Tuesday, May 12, 2020 at Andrews of Stratford of Barry Beers of Charlottetown, age 86 years.

Resting at the Hennessey Cutcliffe Charlottetown Funeral Home. Due to current restrictions there will be no visiting hours or funeral service. A private burial service will be held later at Sherwood Cemetery.

Memorial donations may be made directly to the QEH Foundation at www.qehfoundation.pe.ca or to a charity of your choice. On-line condolences may be made at www.islandowned.ca.